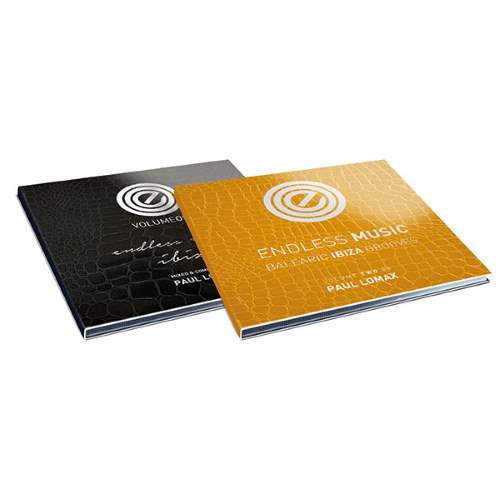 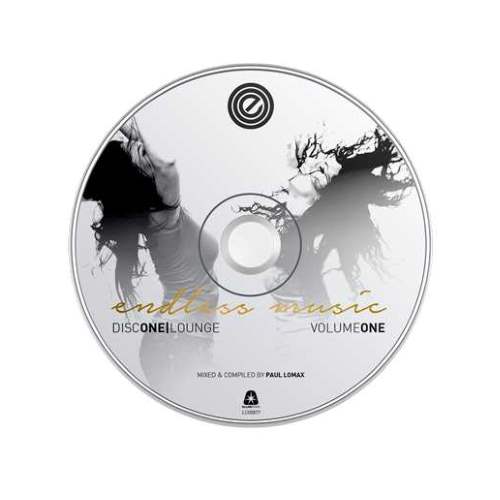 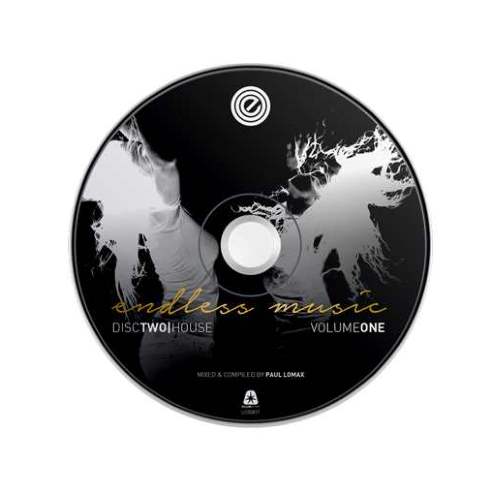 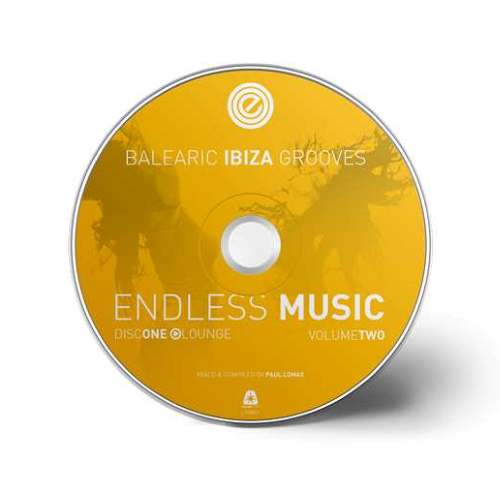 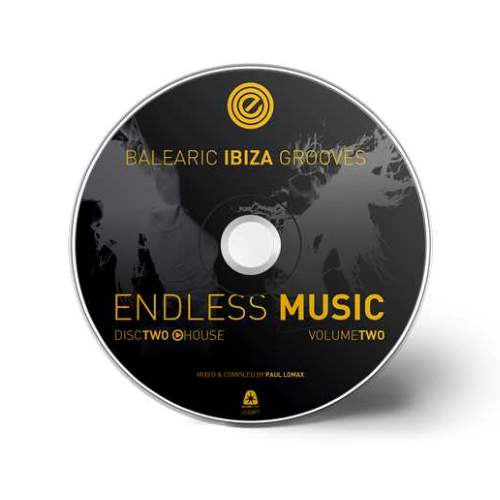 Just in time for the start of spring, Paul Lomax's new musical work will be released with a soulful soundtrack that will make us feel the next summer.

Whether dreaming with chilling lounge sounds like Nimino feat. Ina Shai - "Come for flowers", relax to cool downbeats of Artenvielfalt feat. Mylene - "How We Chill" and Bob Moses - "Tearing Me Up" (RAC Mix), Grooving to Funky House Beats by Nhan Solo & Dilby - "Roll" or Gershin Jackson's No 1 House Hit - "Take it easy "...

ENDLESS MUSIC IBIZA - VOLUME ONE offers everything that the electronic heart desires and gives us an endless summer for 120 minutes. There's also an exclusive Endless Bonus Track by HP Hoeger and Paul Lomax on "Better Life" (Original Mix).

Just in time for the start of the Ibiza season 2017, the new musical masterpiece by Paul Lomax will be released with a soulful soundtrack that will make us feel like going for the summer.

The exclusive double CD not only offers a graphic highlight, but also 22 ingenious Balearic Lounge & Deep House tracks. Paul Lomax is an institution on the white Balearic Island and has a flair for people, music and emotions.

CD1 is the "Lounge Side" and features titles and mixes by artists such as Oceanvs Orientalis, Miguel Campbell, Scott Diaz, Minako & The Lovebirds, Larse, BONDI, Oxia, Luca Bacchetti and many others.

CD2, the "House Side", keeps the relaxation and depth. However, it is almost impossible not to dance to these tunes. Paul Lomax featured ao. Bombay Traffic tracks, Gianni Bini, City Soul Project, Tube & Berger feat. Richard Judge and Bontan in his mix.

Shipping to
Germany and
Austria

The delivery of our products can only be made to Germany and Austria. Shipping to other EU countries by arrangement. 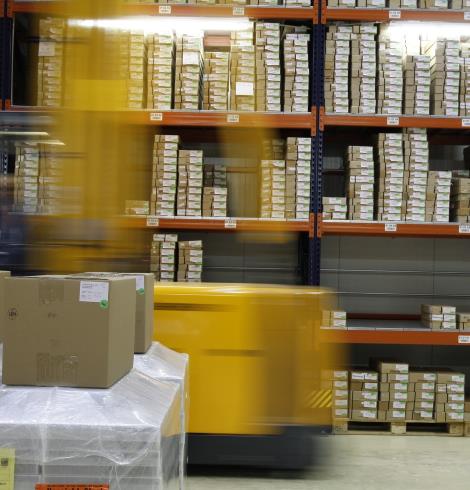